The Development of Container House From Alternative to Mainstream

In some specific areas, Container Houses are booming. At present, the relatively mature applications in the Chinese market are mainly concentrated in some special industries, such as meteorological monitoring, polar survey, petroleum exploration, military facilities and other field logistics systems. However, it is almost impossible for container houses to be constructed and used on a large scale as housing. Relative to the market expansion of container house developers, relevant policies are obviously lagging behind.

This is mainly limited by the issue of land use rights. Without land use rights, it may be built today, but it will be lifted tomorrow. For those developers who are determined to make a difference in the container house market, they are unwilling to reduce the scope of expansion of container houses, nor do they agree with the low-end level of container houses. On the contrary, they are surrounded by concrete buildings. It is their goal to develop this type of housing by pioneering new ways, making creativity and characteristics.

Today's booming tourism real estate, such as the development and construction of automobile camps. With the convenience and mobility of container houses and modular houses, it is more suitable for places with a large flow of people like tourism. The Container House Design Supplier believes that if a building with the lowest damage to the environment, the most creative features and the most flexibility is to be built in a scenic area, then the container house is the most suitable.

These Load-Bearing Container House are even more sturdy and durable than ordinary brick-concrete houses, and they are also safer. The load-bearing capacity reaches 17 tons/square meter, the wind resistance reaches level 10, and the earthquake resistance level is level 8. Even if it encounters severe natural disasters, the independent modular unit will not cause crushing damage, which largely guarantees personal safety. Since this project is the first large-scale production of container houses in China, it has attracted widespread attention from all walks of life.

The construction of container houses with waste containers as the main unit of the basic unit provides a new idea for the transformation of construction mode. These container houses are characterized by fast construction, convenient installation, environmental friendliness, and recycling, leaving a good impression on people. This kind of house adapts to the development requirements of a conservation-oriented society and will become a new bright spot in the construction industry. This is indeed the case. Many people have expressed a keen interest in container houses, and some real estate related units have also paid close attention to this container house demonstration project.

Looking at the development momentum of foreign container houses, it will give people more confidence. The container house has been recognized internationally as a low-carbon and environmentally friendly building form. In many cities such as the United Kingdom, Japan, and France, containers and modular houses are widely used in the manufacture of houses, museums, office buildings, exhibition halls, and other creative buildings. Not only are they widely used in the private sector, the government also strongly supports and Actively participate in it. Amsterdam, the capital of the Netherlands, is the city with the most container houses in the world.

In the United States, major mobile home manufacturers launch a batch of mobile homes every year in response to market demand, often in short supply. These examples let more people see the feasibility of this type of construction. In China, where housing prices are high and construction pollution is becoming increasingly serious, the emergence of container houses may create a new green life model. 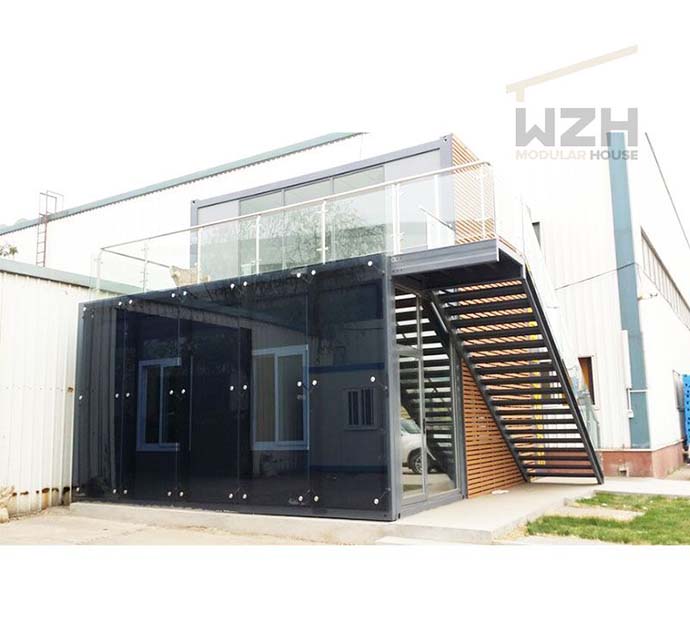 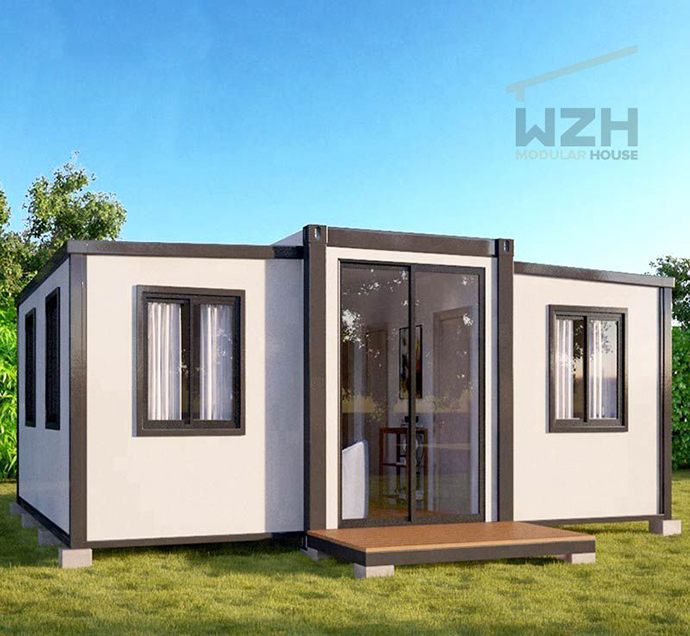 Prospects For The Future Development Of Container Construction In recent years, containers have been widely used in the construction sector, and their low cost, simple installation process and diverse combinations have been loved by the world, creating a space for a comfortable experience.
2019 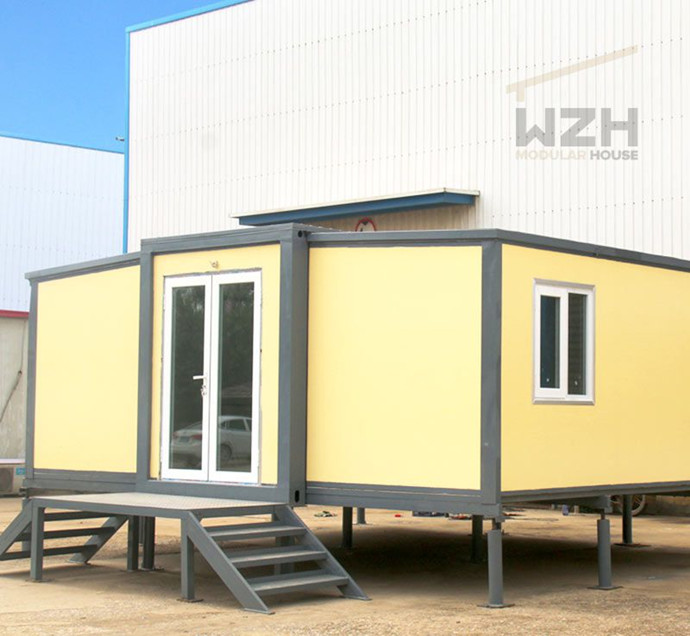